Arnold F.Riedhammer, percussionist and composer much sought after in the fields of classical music as well as rock, pop and jazz, was born in Somerville, New Jersey, USA, of German parents. From 1966 to 1970, he studied at the Richard Strauss Conservatory in Munich, passing his final examination with honours in 1970. After working as a solo timpanist in Nuremberg and Bonn, Riedhammer has been the solo percussionist with the Munich Philharmonic Orchestra since 1974. He is also a lecturer at the Academy of Music in Munich.

1980: Soloist examination at the National Academy of Music Trossingen (instrument: solo percussion)
1981: National Sponsorship Award for percussion - the first time ever a percussionist received this award.

Arnold is and endorser of PEARL drums, ZILDJIAN cymbals and gongs, REMO heads and his ZILDJIAN signature stick. 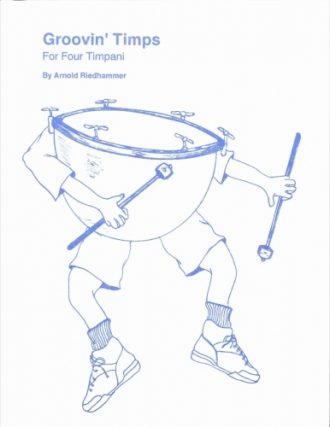 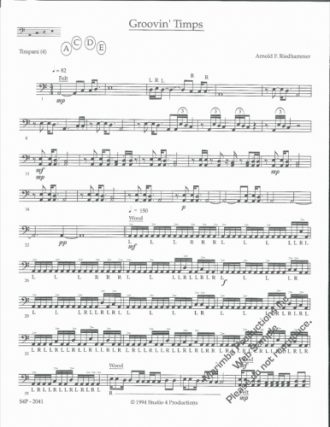 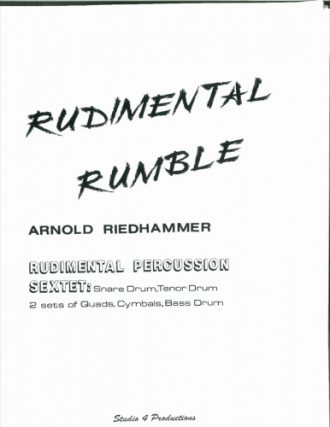 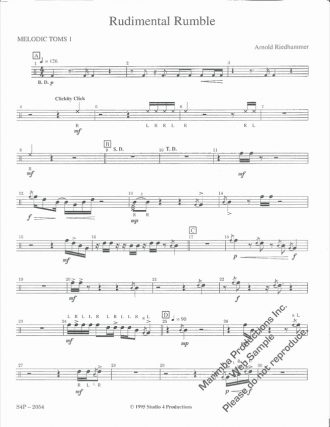