Greg Fundis is a rising star among performers, educators, critics and live music fans who have described him as a "phenomenon," "a monster performer in all settings" and "one of the sickest new drummers on the scene." Harnessing the fire of Buddy Rich, the finesse of Vinnie Colaiuta and the tasteful funkiness of Ziggy Modeliste, Fundis finds his own creative voice through the drums bringing energy, passion, positivism and groove to every performance.

In addition to relentless performing, Fundis is a highly sought-after music educator, ensemble director and clinician in the Chicago-area where he has held teaching positions at Roosevelt and DePaul Universities as well as coordinating world percussion programs at the Chicago Children's Choir Academy and Jewish Community Centers of Chicago. Amidst his rising success, Fundis stays humble, works hard and is "enjoying performing, traveling, the music community, living and playing in the moment." 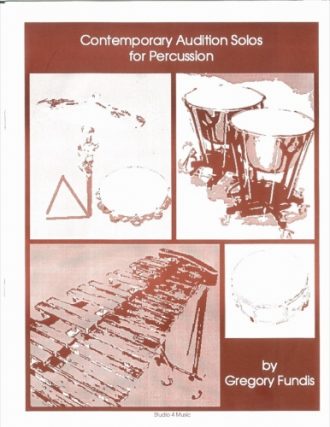 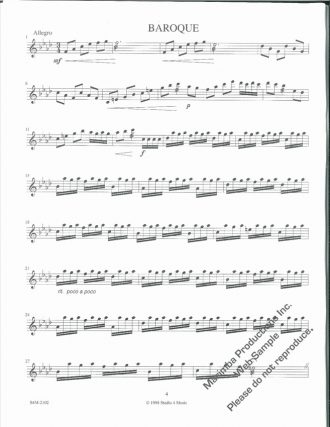