Michael has served as State chapter president for the Percussive Arts Society in both South Carolina and Mississippi. He is a member of that organization's New Music/Research and College Pedagogy Committees, and has organized and performed on international new music/research events at previous Percussive Arts Society International Conventions. Among his professional experiences, Michael has held the position of principal timpanist with the Ars Nova Chamber Orchestra, Asheville Symphony Orchestra, and the Cullowhee Music Festival in North Carolina. He has also served as percussionist/assistant timpanist with the Memphis Symphony Orchestra, Memphis Opera Orchestra, Chicago City Ballet, Columbus Symphony Orchestra and the ProMusica Chamber Orchestra. Having been active in the marching percussion idiom, Michael served as percussion coordinator and arranger for the Memphis Blues Drum and Bugle Corps, as well as an instructor/arranger for the Phantom Regiment Drum and Bugle Corps, and the University of Illinois Indoor Drumline. As a steel pan enthusiast, he was a founding member of the I-Pan steel ensemble, and arranged for and co-produced the group's debut CD in 1994.

Michael is a clinician/endorser for the Pearl/Adams Corporation, Innovative Percussion, Inc., and Sabian Ltd., and has works for percussion published by Arrangers Publishing Co., Studio 4 Productions, Media Press, and Music for Percussion, Inc. He has also written articles for Percussive Notes andThe Instrumentalist. 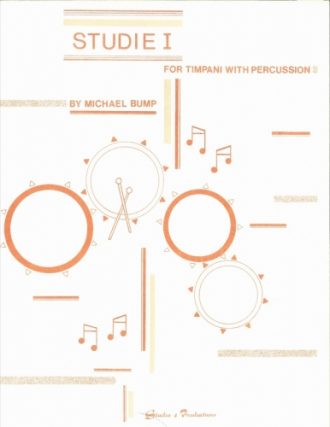 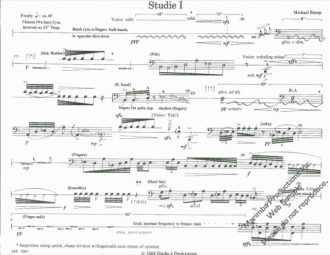