Zivkovic performed in such prestigious venues as "Wiener Konzerthaus," Munich 's Herkulessaal, National Recital Hall Taipei, Stockholms Nybrokajen, or Belgrade 's Famous Kolarac-Hall. He was also guest at the number of Festivals such as Gaudeamus Amsterdam, Dance-in-your-head ( Minneapolis ), or twice at Schleswig-Holstein Musikfestival.

Contemporary music is an important part of Zivkovic's repertoire, and many composers have written works dedicated to him. His own music, which meanwhile make the largest part of his repertoire, can best be described as "new music with flash and soul" and his works for marimba and percussion published in the USA and in Germany have entered the standard repertoire of many percussionists world wide. Zivkovic has also made a number of radio recordings in Germany and abroad, as well as many TV appearances and live broadcastings. His creative output is currently captured on five CDs of marimba and percussion, and one CD with the recording of Darius Milhauds marimba /vibraphone concerto.

His chamber music and orchestral pieces were performed in more than 40 countries all over the world, from Iceland to Indonesia, from Tokyo to New York. Renowned conductors and orchestras took care of his percussion and marimba concertos. During the last few years his compositions were performed among others in Washington, London, Stockholm, Rom, Tokio, Wien, Belgrad, New York, Reykjavik, Paris, Taipei, Osaka, Manchester etc...

Since the world premiére of his second marimba concerto in April 1997 in Munich (Herkulessaal) with Zivkovic as soloist, many performances of this successful piece followed world-wide: just that very year in Austria and USA and in 1998 also in Japan.
New millennium started successfully with two premiere performances of chamber music pieces in London's WIGMORE HALL:
"Born to beAT Wild" for trumpet and percussion and "Quasi una sonata" for piano and percussion, composed for Hakan Hardenberger, Evelyn Glennie and Emanuel Ax.

The world premiére of his percussion concerto no.1 ("Concerto of the mad queen") commissioned by the Northern Sinfonia (UK) and Evelyn Glennie, took place in England in the year 2000. In just two years the concerto was already crowned with success on the concert stage. After its successful world premiére the same orchestra immediately commissioned a new composition: Concerto for Horn and Orchestra. This piece had it's premiere in May 2002 in New Castle (UK). His latest finished orchestral piece is Tales from the Center of the Earth for Marimba/percussion solo and wind ensemble. After its world premiere in Hartford (USA) in April 2003, the piece had already more than 20 performances in Europe and USA. 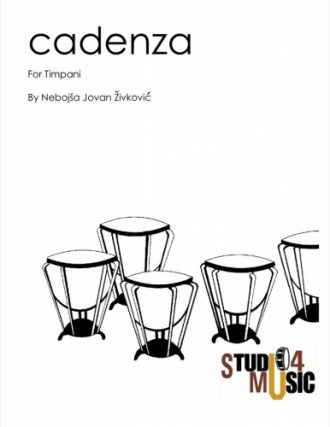 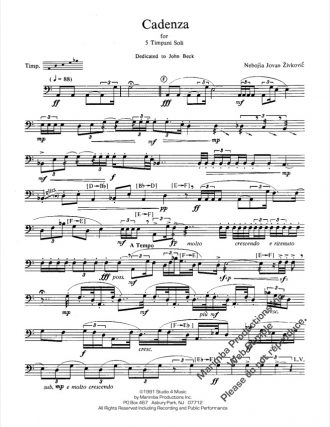 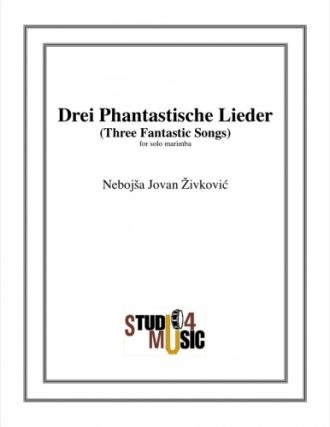 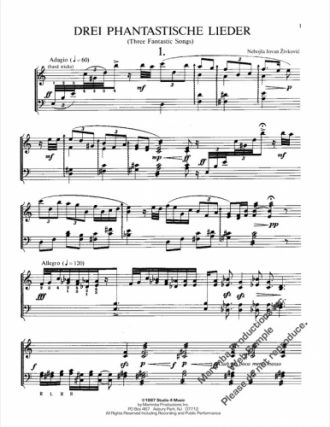 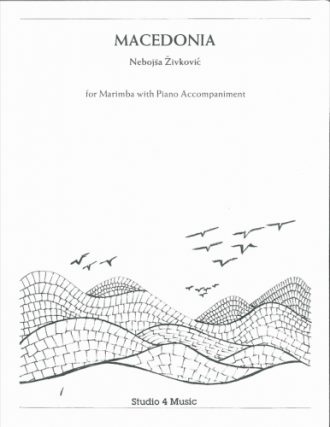 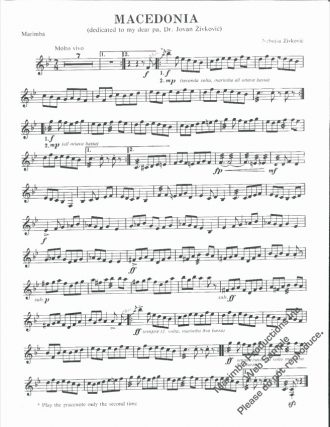 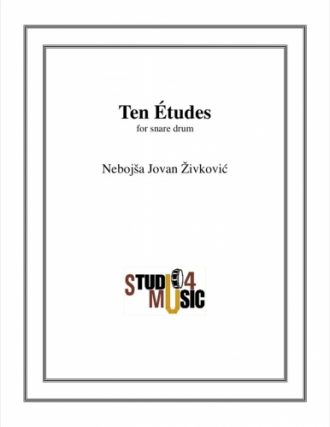 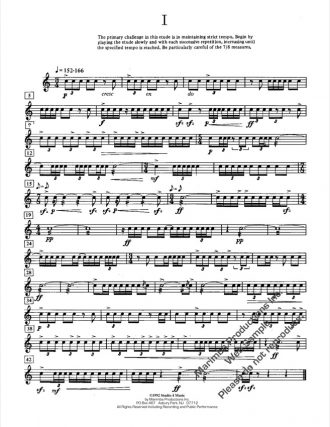