Richard Albagli is the Principal Percussionist with the Albany Symphony Orchestra, a member of the music faculty of the University at Albany, co-Director of the Empire State Youth Percussion Ensemble and co-founder of the chamber group Associated Solo Artists. As a member of Associated Solo Artists, Albagli has helped create interdisciplinary programs in the arts, sciences and humanities for schools from kindergarten through college. ASA's trademark "Concert of Ideas" and its programs for the corporate, professional and government sectors in creativity, innovation and leadership development have been presented in more than 25 states, in Europe, Canada, Mexico, Africa and Australia. Richard has served as the Musical Director of the Empire State Youth Percussion Ensemble, based in the Capital Region of New York State, since its inception in 1983 and along with co-Director Mark Foster has taken the group to major percussion festivals in New York City, New Jersey and Florida; and has performed at many area colleges including the Manhattan and Eastman Schools of Music and the Tanglewood Music Center. The Youth Ensemble has also performed at the Percussive Arts Society International Convention, the "Musical Encounter" series for educational television with ASO conductor David Allen Miller, and on the nationally syndicated radio program At the Top, aired on more than 250 National Public Radio stations. A graduate of both the Rensselaer Polytechnic Institute (physics) and the Eastman School of Music (performance), Richard Albagli has composed more than thirty works for solo percussion and percussion ensemble, along with a timpani concerto and two works for percussion ensemble and chorus. As a collaborator with John Cimino and Jon Kilbonoff of Associated Solo Artists, he has co-composed a dozen art songs for voice and percussion, a musical play for children entitled The Great Dinosaur Rescue, and a one-act opera, The Star Thrower, based upon the essay by Loren Eiseley of the same name. 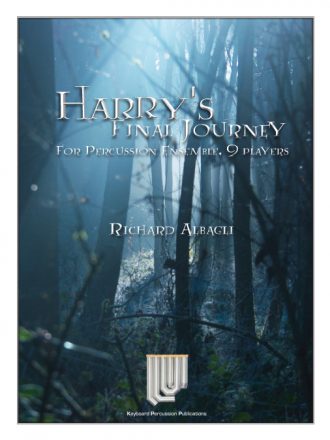 Inspired by the final confrontation of the Boy Who Lived and He-Who-Shall-Not-Be-Named.

Inspired by the final confrontation of the Boy Who Lived and He-Who-Shall-Not-Be-Named. 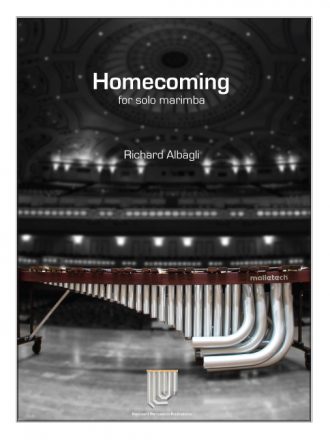 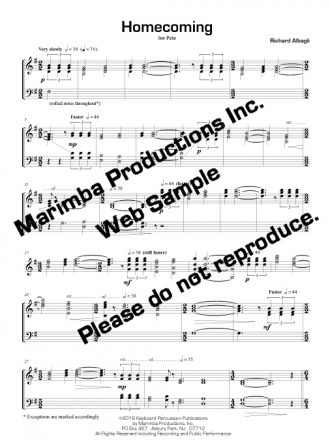 A gripping, emotional piece for solo marimba that will captivate everyone who listens.

A gripping, emotional piece for solo marimba that will captivate everyone who listens.