(Guatemala) Composer, Conductor and Pianist (San Antonio Suchitepequez, February 19, 1931- Guatemala city, September 26, 2012) He was born on February 19, 1931 in San Antonio Suchitepequez, Guatemala, from peasant parents. Being a prodigy child in Marimba since he was three years old, he did compose some short marimba pieces. Because his big talent, he was awarded with a full scholarship to study music. So in 1947 he entered the National Conservatory of Music, in Guatemala, city, Guatemala, during until 1958, where he studied piano under the guidance of Jose Arevalo Guerra and Georgette Contoux del Castillo; composition with Ricardo Castillo, Franz Ippish, among others. In 1955, he earned a scholarship to study in France where he had the opportunity to study at the Ecole Superior de Musique de Paris. There, he studied orchestral conducting with the eminent Jean Fournet, piano with Lucille Bascourret among others. Also with scholarship, in 1964 he traveled to Buenos Aires, Argentina, where he gained more experience in composition having studied in Torcuatto di Tella Institute, with teachers as Alberto Ginastera, Ianis Xenakis and Roger Sessions. The latter had a great influence on Maestro Sarmientos and it was through it, who knew the techniques of the "ultra-moderns" of early twentieth century in the United States and Europe. Other influence it was going to be at least in a short episode, Henry Cowell. It was with his music that he became familiar with his famous "Clusters" that Jorge Sarmientos would use them later in some of his compositions, such as the introduction of the Piano Concerto n.3. In 1968, in Basel, Switzerland, he studied conducting with specialization in twentieth-century works with the eminent maestro Pierre Boulez. These studies were followed in September of 1972, in the city of Bologna, Italy, a long course in conducting with Serge Celebidache. He was musical director and artistic of the National Symphony Orchestra of Guatemala from 1972 to 1991. From 1998-2012, he served as cultural advisor and musical direction of extension of the University. His catalog includes more than 100 works for full orchestra, concertos for violin, cello, marimba, timpani, 3 Piano concertos, piano sonatas, pieces for piano solo, guitar, voice and piano, choir, Chamber music, quartet, trios, duos, etc. His music can be describe in three different periods which are: The tonal-nationalistic period, the atonal and dodecaphonic period(but that he used in a-dogmatic style), being the most avangarde period and his free style composition. He is more close to the neo-classicism but without any kind of standard parameters. Sarmientos was one of the most important composers of Latin America in the late twentieth-century. His compositions were a constant research for the genuine composition and not the use of exaggerate overloaded figures but a honest and true search of the inside feelings in his compositions that were images of the life for him. He conducted the major orchestras of Guatemala, El Salvador, Cuba, Dominican Republic, Costa Rica, Mexico, Colombia, Argentina, Chile, Brasil, USA, France, Israel, and Japan among others. The last fifteen years he worked as a composer and adviser for Direccion Extension Universitaria, University Cultural and Arts social Outreach (-DIGEU-), of the University of San Carlos of Guatemala. He was conducting until 2011 and he was touring his music with his son Igor, performing his orchestral and solo works. He was a fine and prolific composer. He was recipient of hundreds of Honors, by Universities and by governments like Mexico, Japan, Venezuela, Guatemala, Colombia, France and dozens of first prizes. In the late months of 2012, he was working on his second Marimba Concerto (Concierto para Marimba n.2) and this, was his last work that he left unfinished in the 3rdmovement. This work was later adopted by the Government of Guatemala. The three movements including the third will be performed and expected to be premiere on December 19th in Guatemala city with Igor Sarmientos (son), conducting. This concert is specially performed in order to celebrate the Mayan Calendar change the famous Maya December 21, 2012 year that is the 13 Baktun. 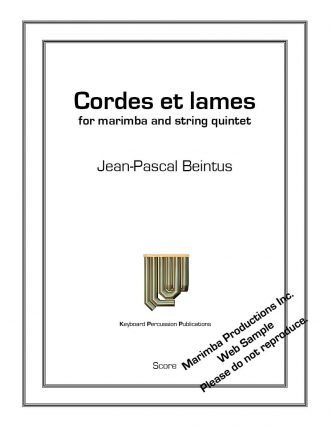 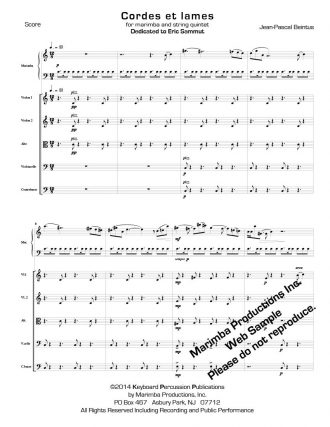